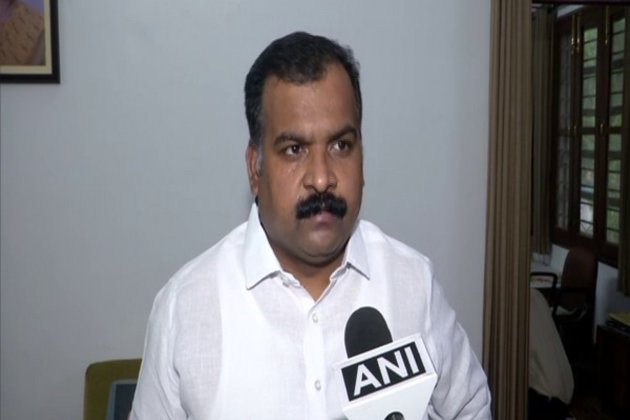 "I hereby give notice of my intention to ask for leave to move a motion for the adjournment of the business of the house for the purpose of discussing a definite matter of urgent importance, namely :- "To discuss about prolonged agitation of farmers against anti farmers Bill and direct the Government to withdraw it," wrote Tagore to Lok Sabha Secretary General.

Farmers have been protesting on the different borders of the national capital since November 26 last year against the three newly enacted farm laws: Farmers' Produce Trade and Commerce (Promotion and Facilitation) Act, 2020; the Farmers Empowerment and Protection) Agreement on Price Assurance and farm Services Act 2020 and the Essential Commodities (Amendment) Act, 2020.

So far, several rounds of talks have been held between the Centre and farmer leaders to break the deadlock between the two parties. (ANI)