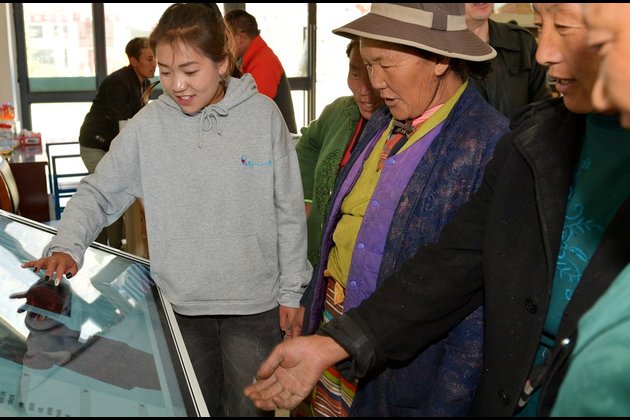 Among them, the online sales of physical commodities reached 6.04 billion yuan, accounting for 81.4 percent of the total online retail sales.

Based on the improvement of rural e-commerce logistic distribution system, the region has promoted the extension of county-level logistics distribution centers to towns and villages, opened up the last-kilometer delivery services in agricultural and pastoral areas, which has become a new growth point for online consumption.

The region has also trained a total of more than 75,000 e-commerce workers, including more than 67,000 farmers, herdsmen and returning migrant workers. By the end of June, e-commerce had driven the employment of more than 162,400 people in Tibet.