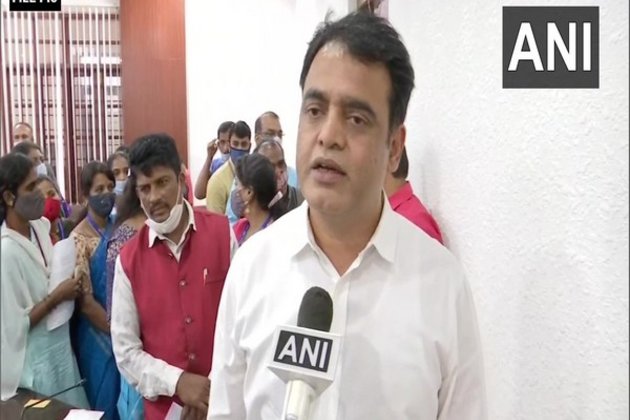 Bengaluru (Karnataka) [India], July 21 (ANI): The first horticultural crops processing cluster of the state, including a mango processing unit, will be set up in Ramanagara district through a PPP model with an estimated investment of about Rs 500 crores, said Deputy Chief Minister CN Ashwatha Narayana, who is also the district in-charge minister of Ramanagara.

After convening a meeting at Vidhana Soudha on Tuesday, Narayana said the land has been identified in Bhairapattana near Ramanagara, for the purpose.

Out of the 40 acres of land identified in Bhairapattana, initially, 15 acres will be used for the project. Mango processing unit including common facilities will be established in about 4 acres and for this, the Central government has been asked to provide Rs 10 crores under RAFTAAR scheme, Narayana informed.

In the remaining 11 acres, 5 horticultural crops processing units will be established. The cluster has the objective of facilitating farmers to add value to their produces and an expression of interest for this will be invited soon.

The government is expecting an estimated investment of about Rs 500 crores for this project and private players who are keen to come forward will be given a subsidy of more than 40 per cent, he informed.

With regard to the construction of a high-tech silk market, he told, 20 acres of land for this purpose will be given in the premises of the sericulture training institute located in Ramanagara. Nabard has kept reserved Rs 75 crores for this and it has been announced in the budget also, he emphasised.

The concept for this has already been created and a detailed project report (DPR) will be ready by October. (ANI)